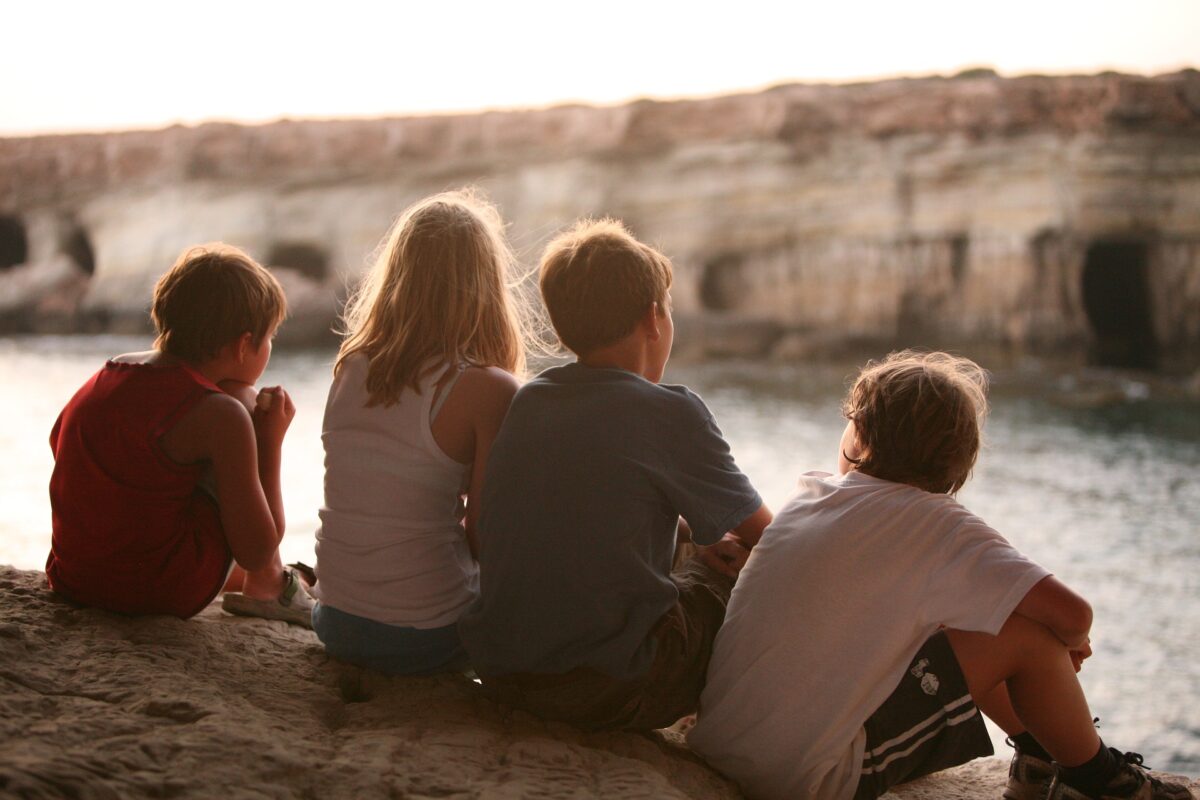 The reason COVID-19 occurs less frequently in children could be due to the lack of a certain enzyme, researchers have found.

This new study  detailed in the Journal of the American Medical Association (JAMA) on May 20, discovered that the angiotensin-converting enzyme 2 (ACE2), which grows in abundance as the individual grows, might be the reason that less than two percent of all individuals infected with SARS-CoV-2— the virus that causes the COVID-19 disease— are children.

Researchers had suspected that COVID-19 susceptibility could be linked to the amount of gene expression of ACE2 seen in the nasal cavity, given that the  enzyme acts as a receptor to allow the SARS-CoV-2 virus   to pass into the body.

To investigate this potential link, researchers looked for a relationship between the two— the level of gene expression of ACE2 in the nose and COVID-19 infection— by taking nasal swabs from 305 people involved in an asthma study . Researchers hypothesized that the lower the levels of enzyme gene expression, the less likely it is a person will be infected by COVID-19.

Researchers said they chose to swab the nose because it is one of the first access points for  SARS-CoV-2 to infect an individual.

Samples were taken from both asthmatic (49. 8 percent) and non-asthmatic patients.   The 305 people involved in the study were between four to 60 years of age.

Researchers said they found a clear association between  ACE2 expression and ago— opening up a possible explanation as to why most children, who tend to have lower levels of enzyme expression, are less susceptible to COVID-19.

Supinda Bunyavanich, professor of Genetics and Genomic Sciences and Paediatrics at  Mount Sinai, said in a  press release that the study found  “ that there are low levels of ACE2 expression in the nasal passages of younger children, and this ACE2 level increases with age into adulthood.

“ This might explain why children have been largely spared in the pandemic, ” Bunyavanich said.

How a Stint With COVID Changed My Perspective

DC Offering $51 to the people to Getting COVID-19 Shot