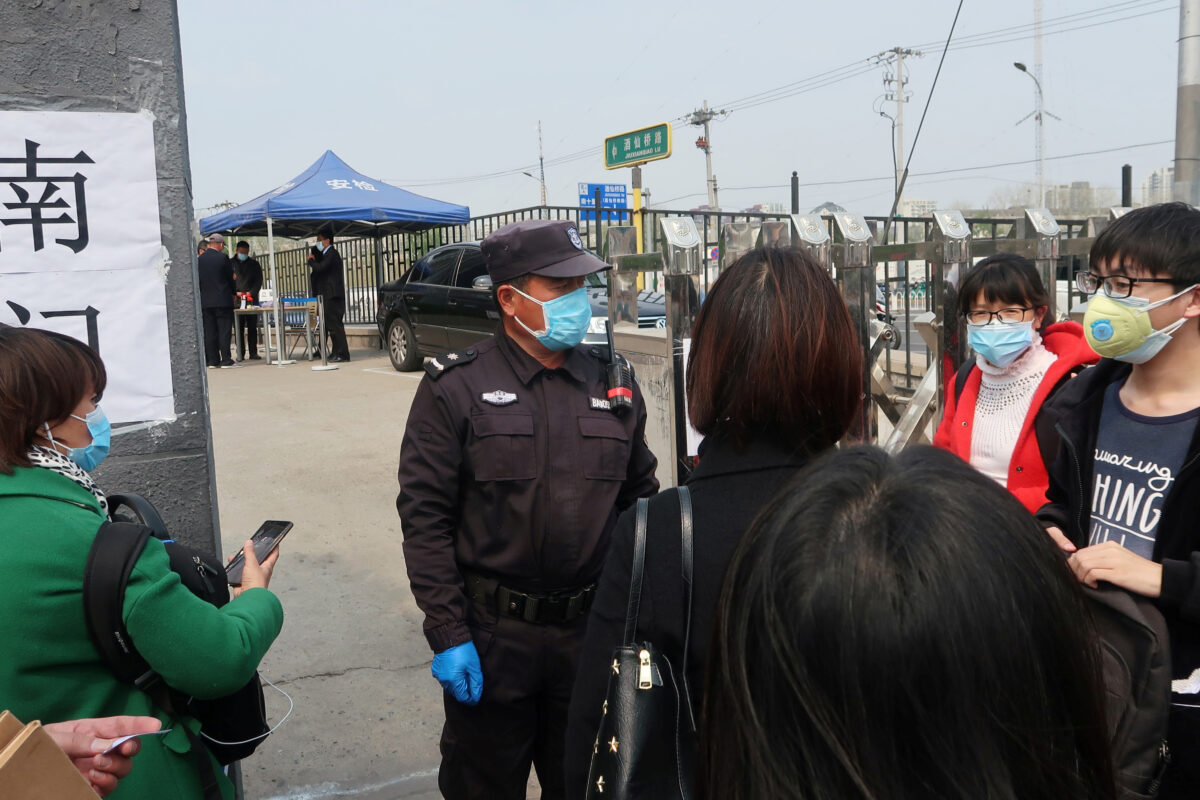 BEIJING—Growth in China’s services sector slowed in July from a decade high the previous month, as new export business fell and job losses continued, an industry survey showed on Wednesday, pointing to cracks in the sector’s post-COVID recovery.

The Caixin/Markit services Purchasing Managers’ Index (PMI) fell to 54.1 from June’s 58.4, which was the highest reading since April 2010. The 50-mark separates growth from contraction on a monthly basis.

The services sector, which accounts for about 60 percent of the economy and half of the urban jobs, had been slower to recover initially than large manufacturers, but the recovery has gathered pace in recent months as the nationwide COVID-19 restrictions on public gatherings gradually lifted.

However, pressures remain. Heavy job losses, pay cuts, and now fresh COVID-19 outbreaks in the country’s west and northeast regions have made some consumers cautious about spending and going out again.

The Caixin survey showed new export businesses received by Chinese services firms contracted again in July after a brief expansion, weighing on the growth of overall new business, which was predominately driven by domestic markets.

Firms continued to shed jobs for the sixth straight month, albeit at a slower rate, as they sought to boost profits at a time of rising costs and falling prices.

“Employment was still a key problem. The combination of expanding demand and production with shrinking employment has dogged the economy for several months,” said Wang Zhe, Senior Economist at Caixin Insight Group.

A slew of measures have been introduced to ensure business survivals, but improving employment takes more time as companies tend to cut labor costs during tough times, Wang said.

Still, the overall expansion in the sector remained elevated in July and in line with the survey’s long-term trend. Service firms are growing more optimistic about business prospects as the economy continues to recover from the COVID-19 lockdowns, with a sub-index for confidence in the year ahead improving to the highest since March 2015.

China returned to growth in the second quarter after a deep slump at the start of the year, but unexpected weakness in domestic consumption underscored the need for more policy support to bolster the recovery.

By Stella Qiu and Ryan Woo

ALL OF US Executes Virginia Gang Great Despite COVID-19 Infection